Today, nearly 60 years later, Montblanc has honored his memory with a beautiful rollerball pen. The blue precious resin of the pen is meant to honor Kennedy’s time in the Navy as well as his Ivy-league class & style. The initials JFK are found engraved on the clip. Along the bottom of the cap, three platinum-coated rings were added to the design to pay tribute to his three brothers Joseph, Robert, and Edward Kennedy. John Kennedy represents a time in America unlike any other, and his style and grace has been perfectly embodied by this beautiful writing instrument by Montblanc. 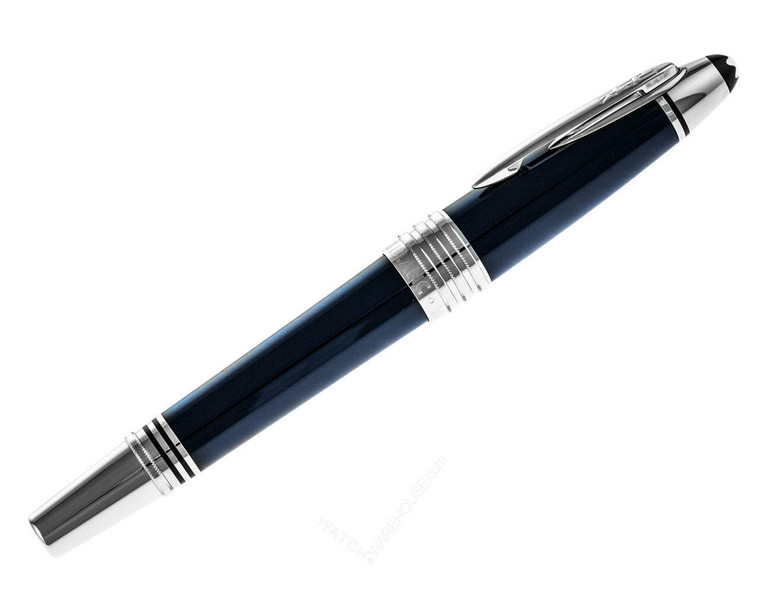